Welcome to the Rosen preschool online press room. Please feel free to use information from our newsroom including a fact sheet, press releases, photos, and videos to develop your stories.

Ideally, we would like to assist you in enhancing your story with expert insight. Please feel free to contact us for interviews and expertise in far-reaching philanthropic endeavors or for any special needs you may have.

We would love to read your story and ask that you please contact us when using any of our assets. We will place legitimate stories on our website and social media outlets, helping to spread the word.

By Guest Columnists Harris Rosen and Michael Brown Within sight of Central Florida’s popular tourist destinations are neighborhoods that deserve more. Many of them are distressed, underserved places where desperation exists instead of hope. They are

ORLANDO (Dec. 17, 2019) – The Orlando Economic Partnership has awarded its James B. Greene award, the highest honor bestowed by the Partnership to a local community leader, Harris Rosen, president and COO of Rosen Hotels & Resorts. The award was

The Tangelo Park Program, Inc. (TPP) is a community-based initiative that promotes civic commitment by private, public, and community organizations. With the financial backing of Harris Rosen, of Rosen Hotels and Resorts, the program has the collaborative

ClickOrlando.com – New scholarship program unveiled for Eatonville students Up to 200 scholarships will be awarded

i4 Business – An Orlando Business Solution to a National Crisis

Spectrum News 13 – Justice for All: Belief in the Tangelo Park Turned it Into an “Oasis”

Crossroad, a new local podcast, of an interview with Mr. Rosen and his professional journey (2018)

In a career spanning more than half a century, Florida’s largest independent hotelier Harris Rosen has made it his mission to enhance the quality of life of his neighbors, his city, the hospitality industry, and those living in many other parts of the world. For decades, his namesake foundation has contributed tens of millions of dollars to create and support educational and youth-benefiting programs and scholarships throughout Central Florida, among a number of notable programs.

Harris Rosen currently serves as president and chief operating officer of Rosen Hotels & Resorts®, Inc., the largest privately-owned hotel company in Florida. A native of Manhattan’s Lower East Side, Rosen launched the Orlando firm in 1974 with the purchase of his first hotel and has managed its growth into a portfolio of nine world-class properties encompassing close to 6,700 guestrooms and suites and more than 700 million square feet of versatile meeting and event space.

About The Harris Rosen Foundation®

Rosen established the foundation to identify, develop and manage numerous wide-ranging philanthropic initiatives under his direction. In 1993, the organization embarked on its first project, a bold effort to improve educational opportunities for children in the impoverished Orlando neighborhood of Tangelo Park, a program that has received national acclaim and one that continues today.

Currently, Rosen Hotels & Resorts and The Harris Rosen Foundation focus their philanthropic efforts on education, wellness, animal welfare and cultural diversity. Past and ongoing programs include:

When a popular Orlando aquatic facility faced permanent closure, Rosen organized a community-wide effort to keep it open. The facility was later gifted to the YMCA and revenue-generating programs now offset its operating costs.

In 2002, Rosen donated $18 million to the University of Central Florida (UCF) to develop a world-class institution to develop future generations of hospitality industry leaders.

For the past decade, Rosen has funded a week-long mentoring program between undergraduates at Cornell University (Harris Rosen’s alma mater) and the children of Tangelo Park.

With a total contribution of 9.6 million, Harris Rosen helped develop a state-of-the-art community center and school named for his late parents, as well as expanded the facility to host an events center.

After students at Orlando’s Lake Highland Preparatory School raised more than $40,000 to benefit Japanese victims of a hurricane and tsunami, Rosen matched the amount, bringing the total to more than $86,000.

More than 20 years after launching the Tangelo Park Program, The Harris Rosen Foundation started an even larger effort in Orlando’s Parramore neighborhood, an urban community five times the size of Tangelo Park.

Recognizing that more than one-third of Rosen Hotels & Resorts associates are Haitian or of Haitian descent, The Harris Rosen Foundation has devoted significant humanitarian efforts for the country for more than a decade, including funding for food, medical, and school supplies.

For more information about the charitable work of Harris Rosen and The Harris Rosen Foundation, visit http://www.rosengivesback.com/. 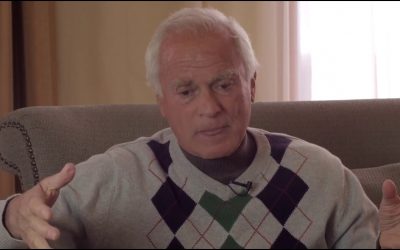 Harris Rosen has been a key player and innovator in the hotel industry for decades. But he’s also a social innovator. Twenty years ago, he began the Tangelo Park Project. Rosen “adopted” 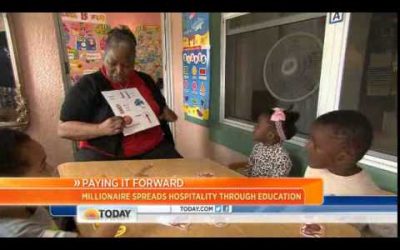 Over 20 years, Harris Rosen, a self-made philanthropist paid for daycare for all parents and paid state college full tuition for every high school gradate in the devastated neighborhood of Tangelo park. The 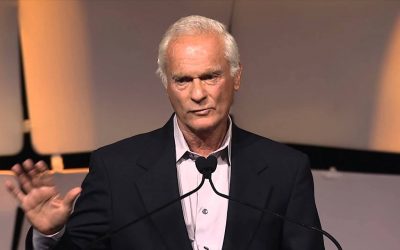 As the founder and CEO of Rosen Hotels & Resorts, Harris Rosen has come a long way from New York’s Hell’s Kitchen. Growing up in the rough neighborhood, Harris found safe supervision and 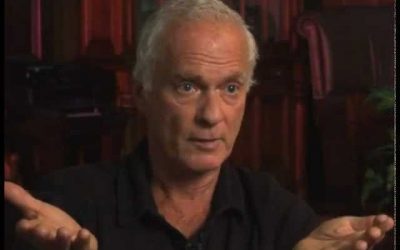 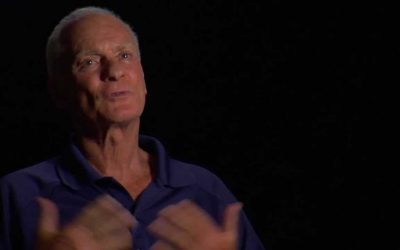 Harris Rosen, President & COO of Rosen Hotels & Resorts, on giving back to the community and working hard to achieve any 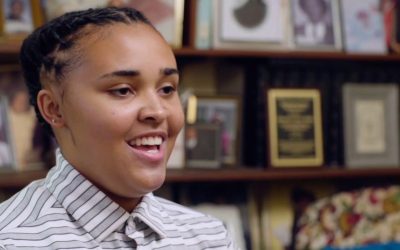